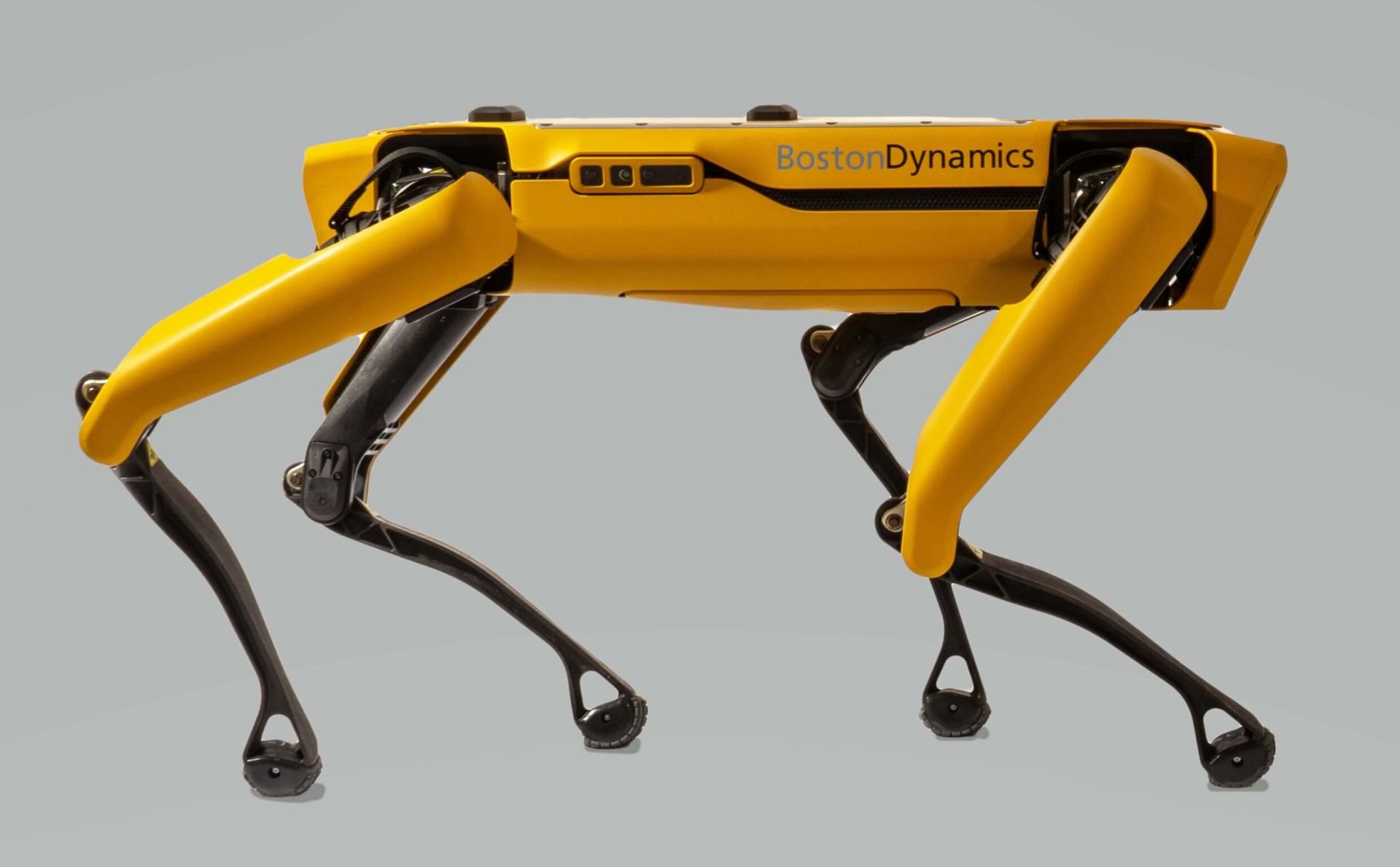 The robot dog Spot from Boston Dynamics is starting to be sold freely to end customers, the company informed about it yesterday in a press release .

The price starts at $ 74,500 per version without any functional extensions, so you can buy a robot for about 1.8 million crowns. It could be used mainly in industry and academia, but sales will not be limited in any way. Prices for individual upgrades range from $ 1,275 for adding an Ethernet port and power supply, to $ 24.5 thousand for an EDGE GPU for AI calculations, to nearly $ 35,000 for a powerful LIDAR (Light Detection And Ranging) unit.

“The combination of sophisticated software and high-performance mechanical design allows the robot to perform difficult or dangerous human work. Now, with the help of Spot, it is possible to increase the safety of people in environments and tasks where traditional automation has not been successful, “said the company’s founder Marc Raibert .

Back in 2016, Google considered getting rid of the entire Boston Dynamics because the return on robot development seemed in sight and the entire acquisition only swallowed a considerable amount of funds each year.

The Czech e-tailor giant Alza.cz has also listened to the dog robot and its humanoid sibling (so far without the stated price and extension) .

Horizon Forbidden West will be released next year

The BMW M5 has a facelift, inspired by the M8

Is there a cure for cancer available?

Meet one of the UK’s youngest Entrepreneurs