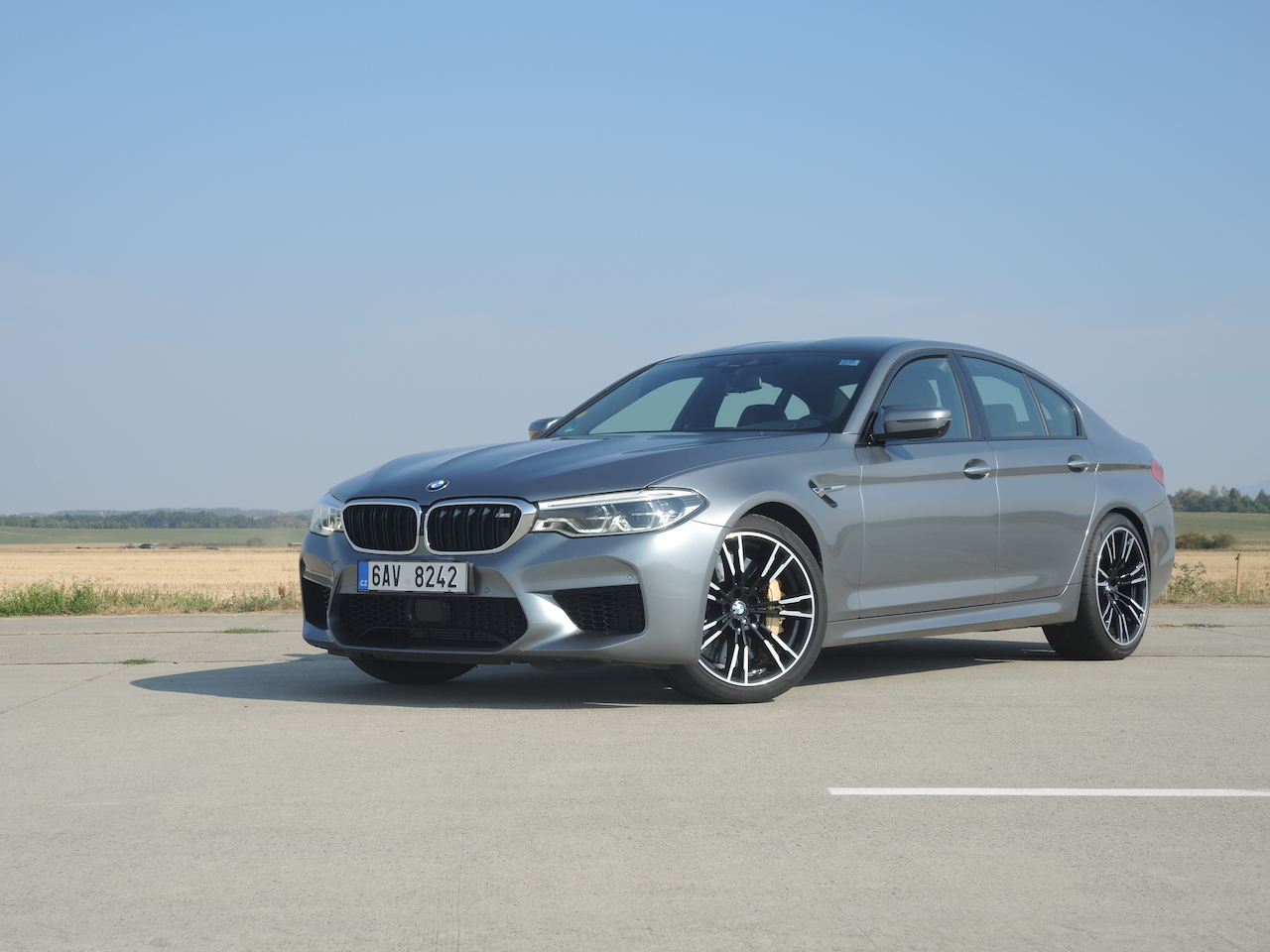 Again, an eight-speed automatic transmission and all-wheel drive operating in three modes are standard. From a full ATV to a strong preference for the rear axle to deactivating the front-wheel drive.

The Competition version now has a stiffer engine mounting, which improves responses. Changes in the facelift took place on the chassis. It has been completely retuned and, for example, the adaptive shock absorbers come from the M8 model.

The M5 is also inspired by the same car in the case of the logic of driving modes triggered by the M buttons on the steering wheel. In addition to the classic driving modes, you can switch between predefined Road for use on the roads and Track for the racing circuit.

The visual changes, of course, follow in the footsteps of the facelift of the starting series 5. The headlights are more cloudy, the radiator grille is larger and the taillights have new graphics. A new infotainment moved into the interior.

Meet one of the UK’s youngest Entrepreneurs

CEO Lorenzo De Donato “I am considering my return to politics”