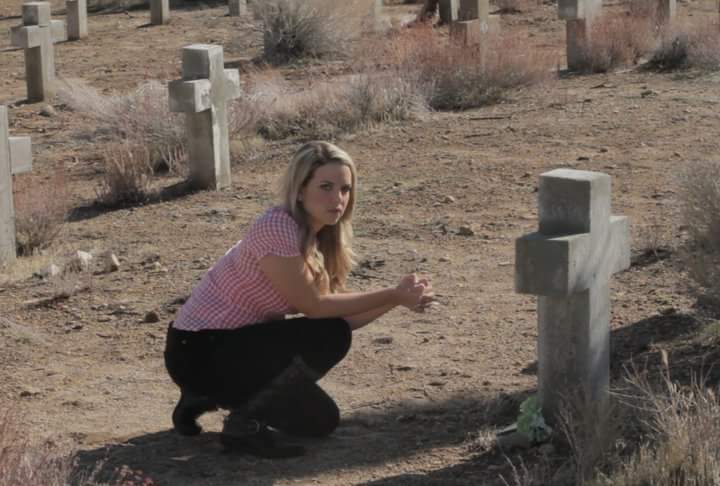 Los Angeles, CA, 29 June 2021, ZEXPRWIRE, After years of successful film festival screenings and a LA and NY theatrical tour, the award-winning supernatural horror film TRICK OF THE WITCH by filmmaker Chris Morrissey is making its exclusive streaming debut on his official YouTube channel FREE for a limited time period.

Trick of the Witch centers on a group of fashion models fighting a witchcraft curse during a photo shoot. The film premiered in 2010 at the New York International Independent Film Festival and won awards for Best Horror Film and the Audience Award. The film had a theatrical run in Los Angeles at the Laemmle Sunset 5 in 2011. The film recently screened and won awards for Best Actress, Director’s Spotlight, and the Audience Award at the 2016 RIPP Horror Festival and screened along with Morrissey’s most recent feature film Heavy Makeup at the Los Feliz 3 Cinemas in Los Angeles. 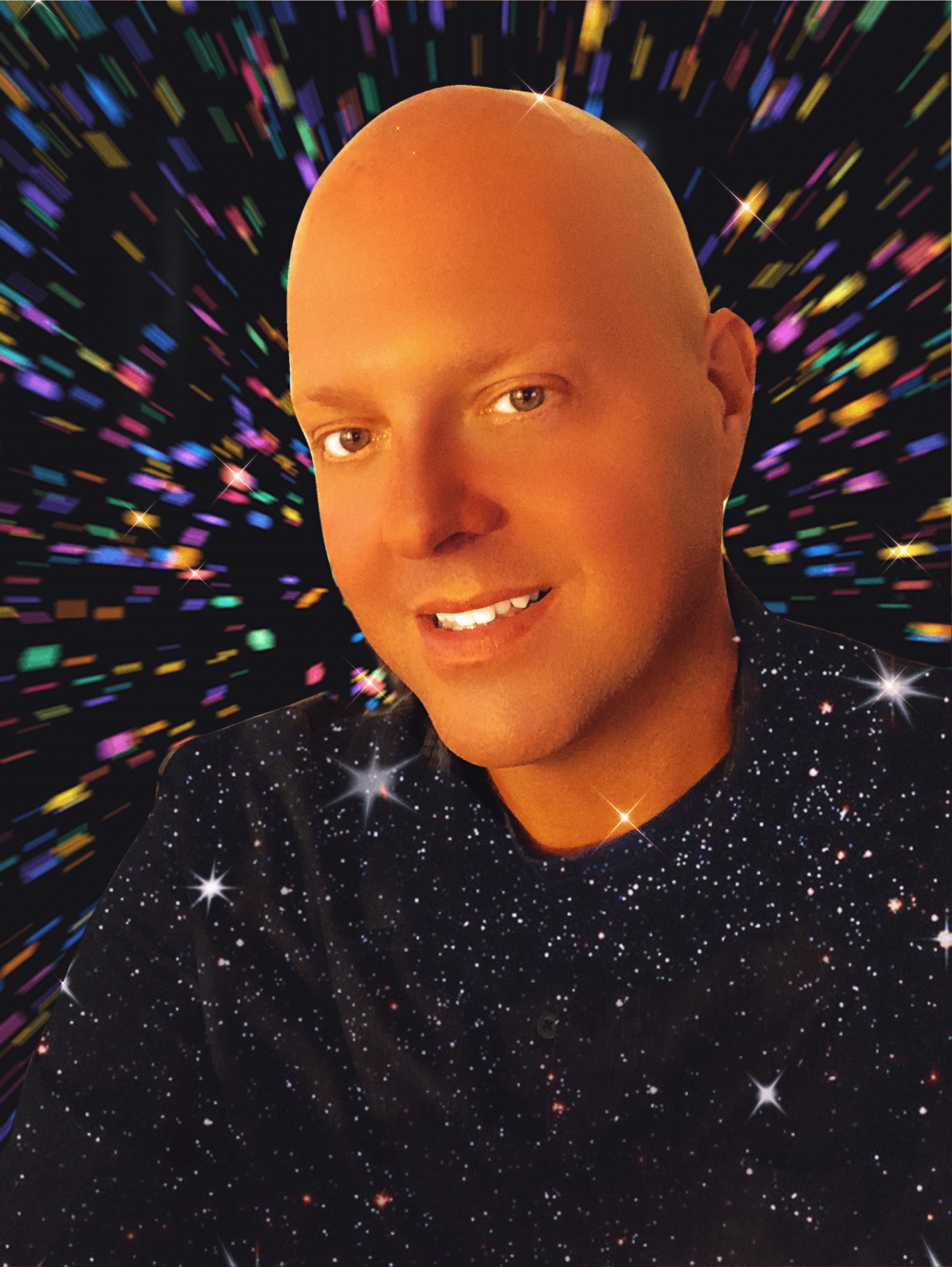 “Watching movies in theaters is a huge passion of mine” says Morrissey. “I’ve held off releasing all of my films on DVD and Blu-Ray over the years because I really wanted people to cherish that theater experience. I was working on scheduling a new double-feature theatrical screening tour of both Trick of the Witch and Heavy Makeup at the start of 2020 and then the pandemic hit. Everything I planned got put on hold indefinitely as all of the cinema’s sadly closed. I used to watch movies practically every single day in theaters, but during quarantine, I began to watch movies at home and actually started to enjoy it. Things are now starting to slowly re-open but not everyone is able to return to theaters just yet. It feels too early to resume a full blown in-person screening tour right now. As a special treat, I really wanted to give people a chance to watch the film until everyone feels comfortable going back to theaters.”

The film will remain on Morrissey’s YouTube Channel for the next three months and then he will remove it as he begins to resume plans for another cinema tour later this year.

CHRIS MORRISSEY is a Los Angeles based filmmaker and actor that has written, produced, and directed several award-winning feature films that have screened theatrically and at various international film festivals during the last 20 years. Other film titles include Superstar Female Serial Killer, Lipgloss Explosion, Fashion Murder Groove, and Hollywood Reject.

Chris has acted in several independent films, television projects (Twin Peaks) and a handful of Hollywood stage plays. Chris is a native of Los Angeles and got his start at Andy Warhol’s Interview Magazine and Roger Corman’s Concorde Pictures before making the leap into feature films.

Chris is currently writing and producing two new feature film projects, which will begin production in early 2022. He also curates and hosts a monthly Los Angeles theatrical film screening series that will also resume in 2022. Additionally, he is developing a Hollywood film festival that will launch in late 2022.

For more information or to schedule press interviews, please contact:

Robot.Trade offers its customers a lifetime membership for a one-time payment package on its Crypto trading bot.