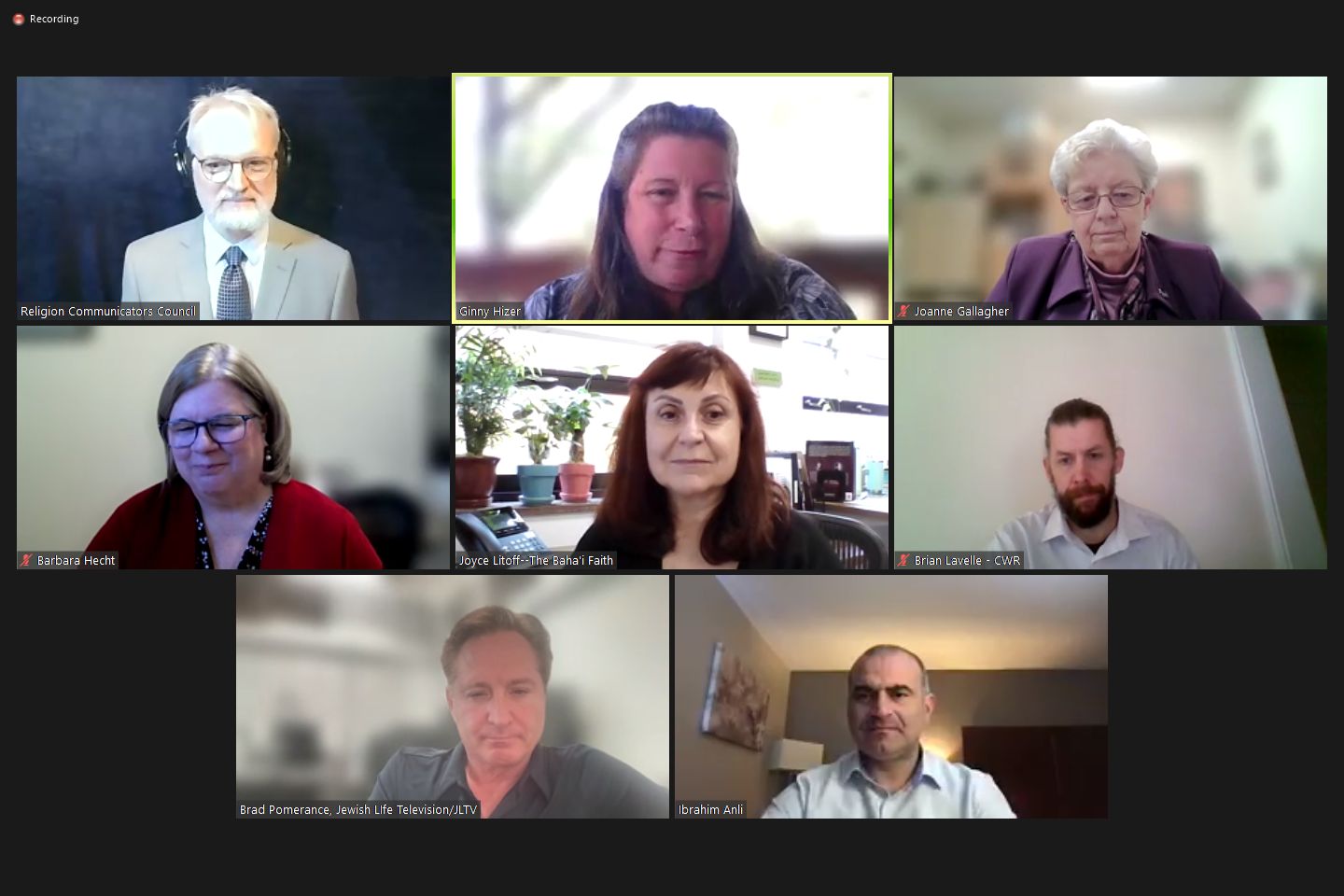 The Religion Communicators Council (RCC) is an interfaith association of professionals who communicate about or on behalf of religious groups.

Nashville, TN, 15th October 2022, ZEXPRWIRE, Religion communicators come from all walks of life, and pop up everywhere on the political spectrum, but according to RCC members who participated in a webinar this week, politics seek to divide and religion should bring people together.

The Religion Communicators Council (RCC) is an interfaith association of religion communicators at work in print and electronic communication, marketing, and public relations. During a recent webinar co-hosted by the RCC and Communicators for Women Religious (CWR), the topic was Divinity over Division: Communicating Spirituality in a Climate of Polarity.

The panel focused in on how communicators can bring people together over the issues that matter while both staying above the noise and how to make a difference in today’s world.

The RCC has members from every faith group and walk of life including Baha’is, Christians, Jews, Muslims, Scientologists, Sikhs, Hindus, and more. The RCC, founded in 1929, is an association of communications professionals who work for and with a diverse group of faith-based organizations in the areas of communications, public relations, advertising, and development.

The Post Divinity over Division: How the Religion Communicators Council is Bringing People Together appeared first on ZEX PR WIRE